Probably if you are reading this, you grew up with a baby boomer in your place. You might be asking how because maybe you don’t know the term, so we will explain everything to you. Generations are determined not only by the differences between age gaps; they also depend on what we do. In other words, how we are shaped by the world and our actions.

Baby boomers are generations that are about to be extinct but not yet. This is why there are still several baby boomer activities that are very popular. Sit thigh and come with us while we explain why knowing about this is important.

Who are the Baby Boomers?

If you ever heard about the Ok Boomer meme that was viral, you might already know who the boomers are. They were born between 1946 and 1964, and they are 57 to 75 y/o. In other words, boomers are most likely your grandparents. With this said, you can have already an idea of what means to be a boomer.

They are known as the silent generation because of the way they had to grow up. Most of them were kids after World War II, after a very sad time, so the generation was mostly an optimistic one. However, even though the hippie movement started with them, they faced the consequences of the war.

At the same time, during those days – and after the economic depression – the world seemed to be restored. Most countries expended a lot on education and urbanization, which means that families were able to grow. Also, a lot of politicians encourage families to have more children, saying that they would be the future.

What defines a Baby Boomer?

There are several – positive – characteristics that define everyone from this generation. Most of us aren’t quite happy with boomers, mainly because they are old and many things have changed. Anyways, in their prime, they did have positive characteristics that, even today, are very valuable.

A baby boomer is someone who is hardworking and very competitive. After the war, there were a lot of jobs in positions that you could have if you worked hard. A lot of them did just that, worked their way up, and redefine the term “self-made man”. Thanks to this, nowadays, they only value one thing: work and results.

Also, the vast majority of the baby boomer generation value relationships and independence. Before Tinder and social media, you had to nurture every single relationship you have with time and patience. This is why most of them care deeply about their elderly friends and the ones they love the most.

What do they do for fun?

Well, before the internet there was a “streaming” service that worked as a channel with programs determined by a company. Is known as Cable and it works just fine nowadays but we are sure we prefer Netflix or Disney+. They also listen to the radio and they read paper magazines still – instead of listening to a podcast, or reading online.

Despite preferring older media, some of them actually have social media accounts. They mostly have Facebook, which isn’t as popular as before, but it’s still a social network. This means more of them are trying to adapt to technology, embracing this new way of communications.

What things does a baby boomer still do today?

Maybe you are wondering what you can do nowadays when you are old. If you are a baby boomer your golden days are far from over, and there are still plenty of things to do. A lot of people from this generation still enjoy their life, more now than before because they don’t have to worry anymore. Here we tell you some of the things boomers still do.

Cruises aren’t that popular now because millennials and gens Z prefers to travel on their terms. On the other hand, an average baby boomer loves to enjoy the sea, eat and sleep while they travel. On a cruise, you don’t have to walk much, or explore much or even. What else could you need if you are tired of being around youngsters?

Cable is their thing still

We mentioned this before, but because it’s very hard to understand for a lot of us, we say this again. Somehow they still like cable and prefer this way of watching their favorite show and programs. We don’t use the cable as much, at least, millennials and so on, mostly because streaming services are better.

Even though the silent generation should be retired, most of them want to work and change careers. For a baby boomer, stop working isn’t an option and they want to still be part of something, a workforce. And, besides this, they want to do something different than what they did in their life.

A lot of them change careers path in their golden age, to something where they could change people. Teaching is the most popular path, so a majority tries to switch to this profession, trying to guide people. Some want to be guides or counselors, still, guiding is the common gold of the boomers.

Another option – though is the rarest – is trying to become entrepreneurs. Being your own boss is very popular right now and with the internet, it’s easier than before. Thanks to this, baby boomers try to find something where they could fit their ideas and make them a necessity.

If you come across a tweet that is in only capitals, you will think that the person is screaming. Capitals mean loud across the internet but most boomers don’t get this, and type everything in caps. We believe that they do this because they need bigger words so they can see them and they ignore the font size function.

After having to see the consequences of the war, the great depression, and more, they want to change something. The baby booming era was a very hard one in terms of wars; this is why that generation it’s so optimistic. It doesn’t matter if they are at an age they need help, a lot of them want to help others.

Boomers that were part of the 60s hippie movements, right now are helping others. However, they do this went they reach retirement because they have more time on their hands to be part of something bigger.

If you go to a baby boomer house and you don’t see a pattern somewhere, that isn’t a whole boomer. The patter was very popular during the 60s and was very popular still until recently. We still decorate a lot of spaces with patterns, yes, but they did it whit their whole house. In case you can picture this, try to imagine a house with all of its walls full of images.

The older designs weren’t good, neither. Thanks to their bright colors, bold combinations, and big images, patterns were very heavy and not easy to combine. However, they liked them and they still use them as a stamen on their walls.

Finding the one, in the past, was extremely hard. You didn’t have many options, you couldn’t meet people easily and you have to be ok with the people around you. Baby boomers married for life according to their beliefs, but sometimes they did this because they have to, especially women. In consequence, they want to date now that they can.

Thanks to the popularity of dating between them, there are several dating apps for senior and elderly people. They can still find the love of their life and enjoy the time they can spend with their beloved. We are very happy that this is an option; you deserve to be happy with somebody you love, no matter what.

They can do the job, but they still want to take care of the house renovations. The boom of these types of programs did generate this trend, and it’s very popular still. Elders want to change whole houses, on paper at least and guide the whole renovation process. We don’t think this is a bad thing, but can be annoying.

On the other hand, they are into crafting little things. One very good example of this is the sweater your grandma made for you every Christmas. That’s the older example of DIY we can think of. If they don’t make commemorative sweaters, they probably want to do some form of art that is practical at the same time.

All about using fuels

Worldwide there is a trend of changing fossil fuel to new – better – alternatives for the planet. Also, they don’t really believe in global warming, so they want to increase the use of fossil fuels for everything. We can get this; fossil fuel was something huge when they were growing up, why would they want to change something that works.

Even though we can see the effects of fuel in the environment, most baby boomers don’t, this is why their posture is so strong. They do believe that fossil fuel is the best fuel and they are the first ones that deny its effects on the world. 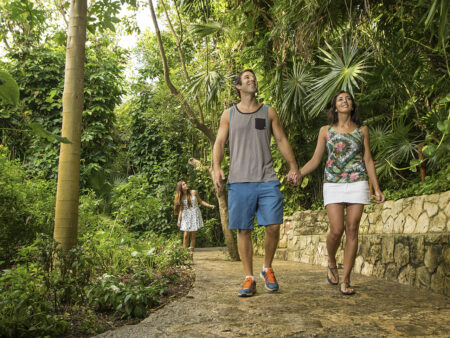 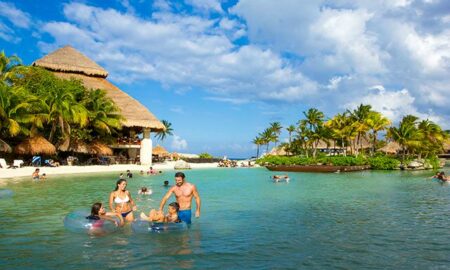 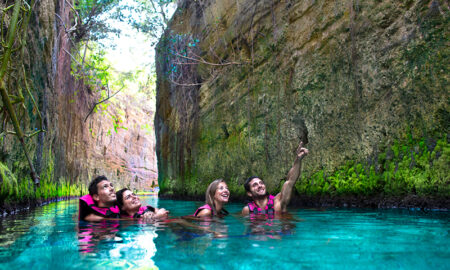