A colorful blooming community – Everything you need to know about LGBTIQ+ 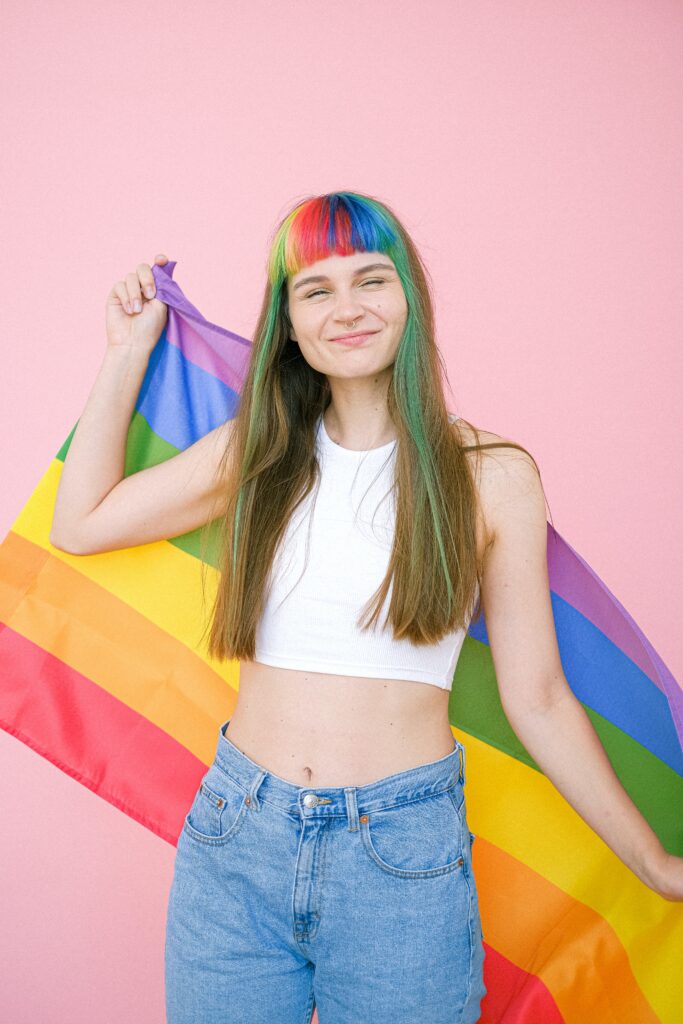 Every day it’s more common to be involved in conversations related to diversity, sexual orientation, and gender identity. The use of hashtags like #LoveIsLove made the LGBTIQ+ community come through loud and proud, showing the colors of thousands of people who love differently and desire a world of equal rights for all.

But, this freedom is a recent privilege. To be able to generate spaces for dialogue about LGBTIQ+ is an achievement that took decades of resistance. Fear of harassment, discrimination, and violence marked generations who lived their love in anonymity, avoiding public scorn or even jail.

In the sixties, in the United States, you could be arrested for “gender inappropriate dress”, having such particular rules as verifying that men have at least three pieces of male clothing to avoid arrest; the sentence could be from 1 to 20 years in prison. Only since 2003, it is legal to be gay in the United States; and all those who know a bit of the history know that this freedom is thanks to the resistance of a gay group in 1969, in a bar in New York called StoneWall.

What happened at StoneWall was not an organized resistance nor an announced revolution. Instead, Stonewall was a gay bar in New York, located in an area frequented by artists and intellectuals. It was close to the Broadway Theatre and the Eight Street bookstore. There, the enthusiasm of Beat literature was in full swing.

StoneWall, with black walls and no running water, was the only place in New York where a gay couple could dance and hold hands without being harassed by homophobia. However, the N.Y. police would charge hefty fees to the owners of the place, abusing their power to keep them under blackmail, and eventually, raids would show which side the law was on.

On June 28, 1969, the New York police entered Stonewall, asked for documents, and humiliated the bar attendees with insults and violence. Still, someone raised the first cry of resistance at that time, generating a spark that spread for six days of protest in the streets outside the bar. The gay revolution started in an improvised way, from the depths of the guts of those who lived in fear, but this time decided to go in the face of the aggressors and say, “We exist”.

Near StoneWall were the offices of the Village Voice, a local progressive magazine. Edmund White, one of its editors, wrote: “After StoneWall, homosexuals became much more visible not only to the outside world but to themselves. At Stonewall, a community and an ideology were formed. Before, there was no pride; only gay fear, gay loneliness, and gay mistrust and gay self-hatred.”

After Stonewall came many years of the libertarian movement, the LGBTIQ+ community didn’t hide in the shadows anymore, and they opened their colors to the world. Little by little, characters appeared who became iconic for the community, such as Marsha P. Johnson, who was in the StoneWall riots in the 60′. Other popular characters are Freddy Mercury or Boy George. Today, the LGBTIQ+ community is a social group that continues to fight for equal rights.

In the quest to conceptualize ideas that were previously not considered worthy of being structured and taught to others, there are basic terms that can be used to talk about the subject and communicate respectfully with LGBTIQ+ people. To start, let’s talk a little about sexual orientation, gender identity, and what the acronym LGBTIQ+ stands for. Here is the list of words, enjoy and teach others!

Physical/sexual attraction to another human being, in other words, where your sexual desire is oriented. Sexual orientation handles terms such as heterosexuality, homosexuality, bisexuality, etc.

Lesbianism is the sexual orientation of women attracted to women; in other words, it is the term for female homosexuality. This attraction can manifest from an early age, feeling romantic emotions towards other women, which in adulthood translate into sexual desire and romantic love.

The current term is used to name women or men who feel emotional, romantic, and sexual attraction to people of the same sex. The word “gay” is a synonym for homosexual.

Within the acronym LGBTIQ+, “G” for Gay refers to homosexual men.

Bisexuality is a sexual orientation in which the individual feels emotions and physical attraction to people of both sexes. Usually, bisexuality focuses on loving the person you empathize with, regardless of what sex they are.

Transsexuality is not a sexual orientation but gender identity. Transsexual people do not feel identified with the gender they were born (male or female) and initiate a change process to become the opposite sex.

Intersex is not a sexual orientation, nor is it part of gender identity. When we say “intersex”, we talk about physical characteristics that combine both sexes or that do not coincide with the gender of the individual. They are also called hermaphrodites, in the case of having both male and female genitalia. This is not a disease but a natural bodily variation that should be categorized among the biological classifications of human beings.

Studies estimate that 1-2 out of every 100 born in the U.S. are intersex. That’s an amazing fact, isn’t it?

Queer is a modern term to talk about other types of sexual orientation and gender identity different from heterosexuality.

The “+” refers to other variations of sexual orientation or gender identity diversity, such as asexuality, pansexuality, demisexual, etc.

Did you learn anything interesting about the LGBTIQ+ community from this article? Share it with your friends and let’s have an equal world, letting everyone love and show their colors to the world.

Share. Facebook Twitter Pinterest LinkedIn WhatsApp Email
Previous ArticleThe best boots for men that you can wear all year long
Next Article What is a Baby Boomer and why is it good to know it 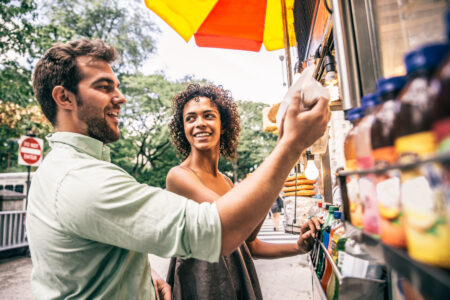 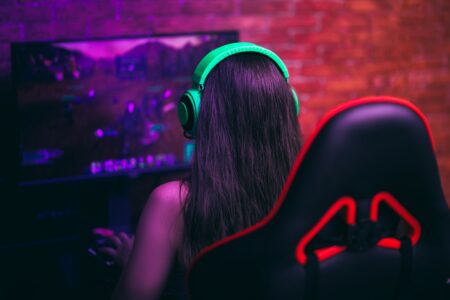 Gastronomy is an essential part of culture. They represent a land, its flavors, customs and…