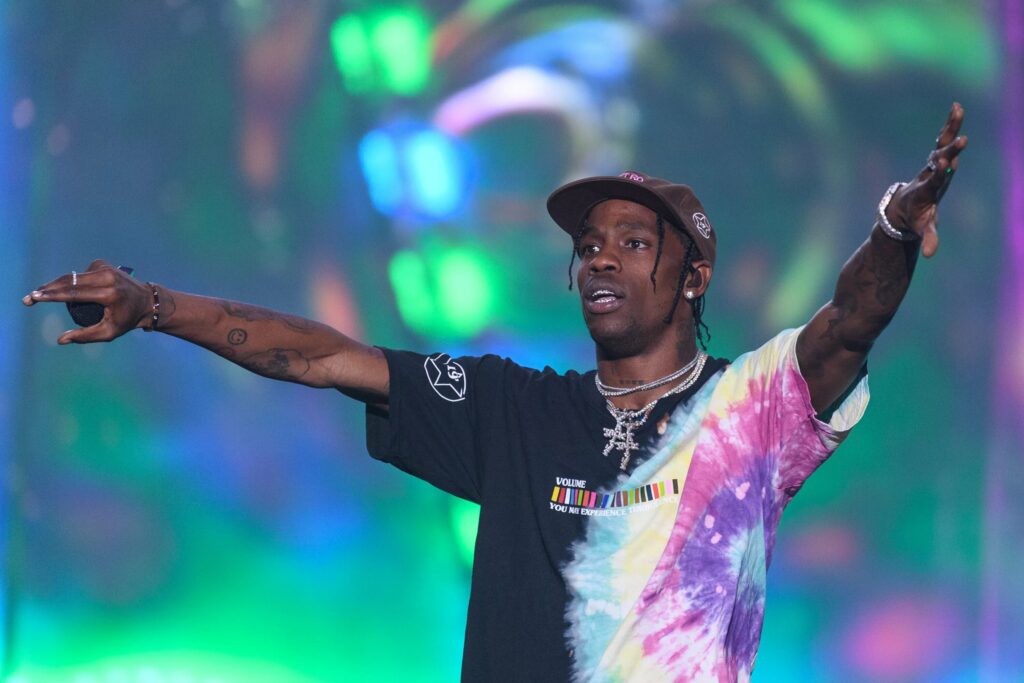 This group of talented rappers are blaring speakers around the world. Songs with fresh beats and real lyrics are reinventing the music industry. Below, meet the six 21st century references and their top hits:

Kendrick Lamar’s latest studio album, 2017’s Damn, earned him the Pulitzer Prize for Music. In the time since that LP’s release, Lamar oversaw and contributed to the Black Panther soundtrack and launched a new company with Dave Free called pgLang. “Humble” reached No. 1 on the Billboard Hot 100 on April 22, 2017 and charted for 30 weeks. The album has also surpassed platinum status, according to the RIAA, and was certified seven-times platinum on May 25, 2018.

“Hurricane” is the 20th track from Kanye West’s 2021 album, ‘Donda’. The song was originally teased as part of Kanye’s discarded album ‘Yandhi’. The current version of the song features The Weeknd and Lil Baby on vocals. On “Hurricane,” both Lil Baby and Kanye West rap about their zero-to-hero story. Both artists don’t forget to mention the blessings they had from God to be in this position today. Abel sings the hook and bridge of the song.

“No Role Modelz” has become one of the biggest hits of J. Cole’s career, and for good reason. The refreshing structure, with four verses and a handful of pre-choruses, choruses and bridges, along with the triumphant production, keep the song’s energy high throughout and make it one of the most enjoyable tracks on Cole’s standout album “2014 Forest Hills Drive.” Not only is it a good feel-good party song, “No Role Modelz” touches on the lack of role models in Cole’s life growing up, as well as looking at cultural issues that he thinks are the result of a lack of positive influence.

“Way 2 Sexy” is the seventh track off Drake’s 2021 album ‘Certified Lover Boy’. The song puts Young Thug and Future on vocals on the track, two frequent Drake collaborators. The song is about, well, being too sexy for… everything. Future’s chorus flexes about being too sexy for the syrup, for the girls, for this world, for this ice, for the cat, for the chain, for his crew, for this fame, for trap music and for that cap. Essentially, it’s better than all the indifferent things in life. The song also samples “I’m Too Sexy” from 1991’s Right Said Fred.

Travis Scott, and his “SYCKO MODE” on

“SICKO MODE” was released by Epic Records on August 21, 2018, as the second single from the former’s third studio album, Astroworld. It features additional uncredited vocals by American rapper and singer Swae Lee and late American rapper Big Hawk. The song is Scott’s first number one single on the US Billboard Hot 100, as well as the first hip-hop song in history to spend at least 30 weeks in the chart’s top ten region. The lyrics of this track, among other things, sees the rappers (Scott and Drake) bragging about their insane work ethic. According to them, their competition can’t stand them when they go into “sicko” or beast mode.

Tyler, The Creator of “EARFQUAKES”

“EARFQUAKE” is the second song from his fifth studio album, Igor (2019). It features an uncredited guest appearance by American rapper Playboi Carti and background vocals by Charlie Wilson and Jessy Wilson. It was released as the album’s lead single to contemporary rhythm radio on June 4, 2019. “Earfquake” is Tyler, the Creator’s highest charting song in the United States, peaking at #13 on the Billboard Hot 100. It also ranked #14 on Billboard’s Top 100 Songs of 2019.

If rap is your favorite type of music, pay attention to the artists mentioned above. Their music is breaking records in number of reproductions and their concerts are the most wanted shows by fans. Save the list and play them whenever you want! 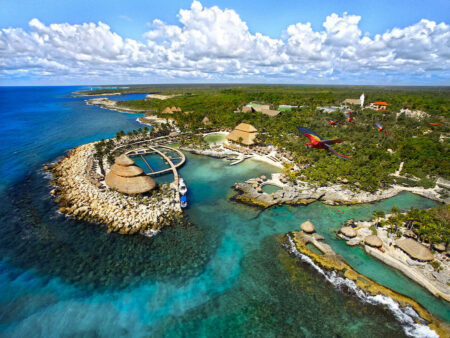 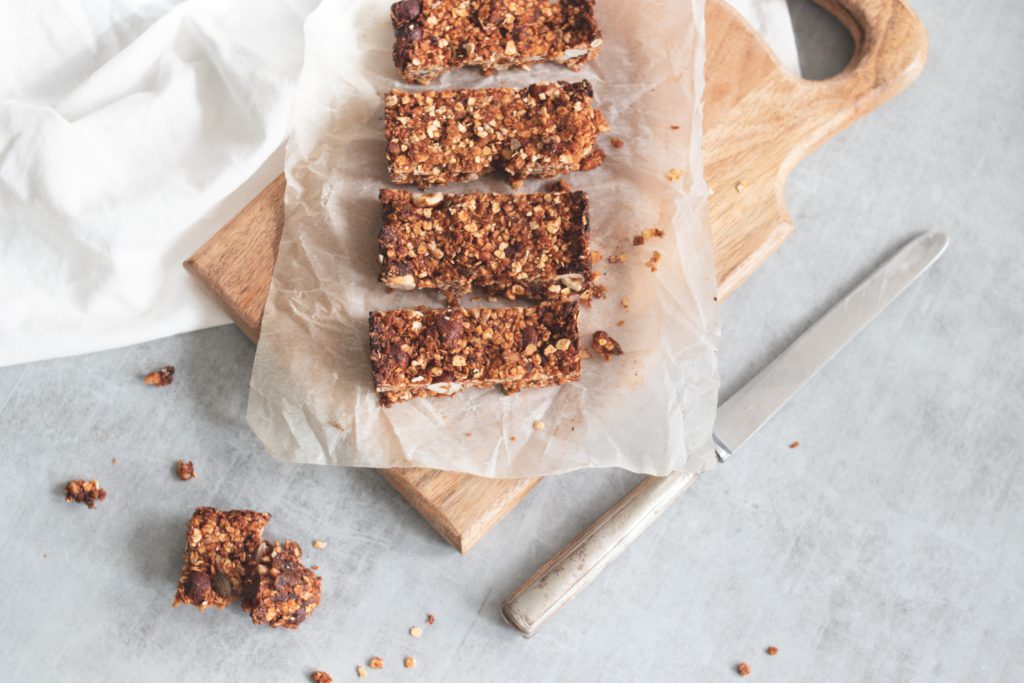