Twenty years ago, the whole world watched with amazement one of the events that have marked the history of the 21st century. 9/11 has remained in the memory of those who followed the events’ minute by minute. In 2001, cell phones did not have the current technology to record and share information immediately, so the videos that recorded the event were given through film cameras. Over the years, filmmakers and documentarians have recapitulated and investigated the keys to understanding what happened on September 11, 2001.

This month is ideal for you to bring out your investigative skills and follow the events of 9/11 closely with this list of five documentaries that will leave you open-mouthed about 11S:

Directed by Brian Knappenberger, this is five-part docuseries foregrounds one facet behind the memory of 9/11: the link to the war in Afghanistan. The series gives a historical account of the never-ending war between the U.S. and Middle Eastern countries and reminds us of the blunders against humanity of the “War on Terror” under George Bush. “Turning Point” is a 5-step overview of 9/11 and its consequences for the whole world.

This film is an objective documentary, giving a clear perspective of what it was like to be at Zero Zone and the feeling of togetherness and hope for a life for these young people after surviving a traumatic experience such as a terrorist attack. It is a 100% recommended documentary. Look for it now on HBO+!

This recommendation is an excellent docuseries just released from National Geographic in conjunction with the 9/11 Memorial & Museum. This documentary is a gripping chronological follow-up of the events that occurred on 9/11, from the beginning of the first alert call at the fire department to the devastating moments of destruction and chaos after the attack.

This film lasts two hours, and you can find it on Amazon Prime. “DC 9/11 Time of Crisis” addresses the first-hand perspective of former President George Bush and his cabinet during the 9/11 terrorist attacks. This documentary film mixes acted images and real footage to give the audience an accurate idea of when and why the Senate decided to initiate the anti-terrorism battle after 9/11.

A film that will put you in the President’s mind, how difficult was it to decide during an event of that magnitude? Find out on Amazon Prime Video!

Have you heard the conspiracy theory that the fall of the Twin Towers was a planned demolition? In this documentary, more than 40 experts speak out on the subject, like renowned architects, engineers, metallurgists, scientists, physicists, and even explosives experts. What are the conclusions of these experts? We won’t give spoilers!

Put this incredible documentary on your to-do list and learn a little more about the B-side of the 9/11 theories.

Have you seen any of these documentaries before? Please invite your friends over for a historical night and pick one of them. Talk about history and a few beers are the best! 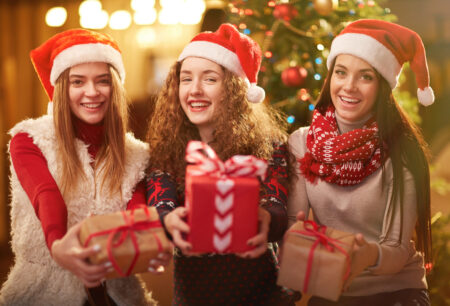 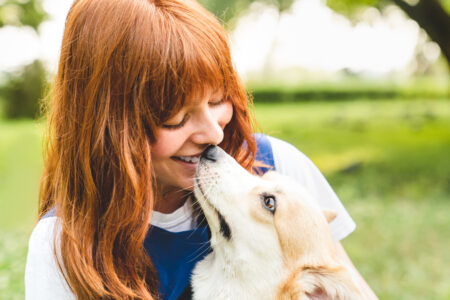 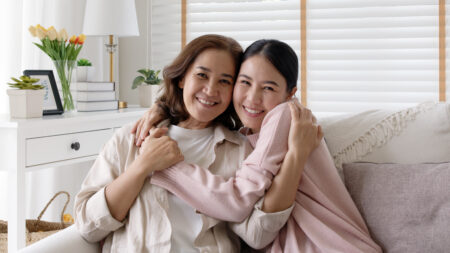 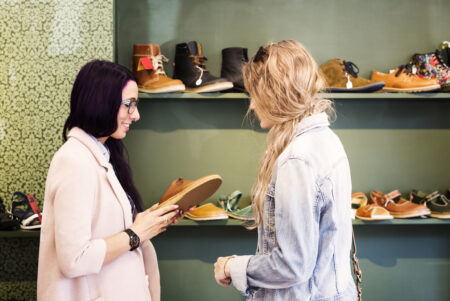 Giving gifts at Christmas is one of the main traditions of the festive season. But…