Dogecoin crashes because of Elon’s jokes

Much anticipation, hype and controversy roared through the media as eccentric tech billionaire Elon Musk took the Studio 8H stage as host of "Saturday...
More
uffmag.
More
Home Trending Ready to watch “Shadow and Bone”? We tell you who will be...
Facebook
Twitter
Pinterest
WhatsApp

To give a little bit of context in our heads: Let’s imagine that Game of Thrones meets Avatar: The Last Airbender inside of Hogwarts. Makes total sense, right? Shadow and Bone introduce the story of Alina, who’s hunted and is forced to flee across the ocean, haunted by the lives she took in the Abyss. She’s a mapmaker (not even a good one) that must try to make a life for herself with Malyen in an unknown land. She discovers how hard it is to start over as she tries to keep her identity as a secret because she’s a Sun Summoner.

Next, we will get to know a few of the characters created by Leigh Bardug in her bestselling book: Shadow and Bone. Their special abilities and attitudes make a varied environment with rich personalities that add to the deep topic that this book describes between the lines. Maybe you will identify with one or more of them.

The Sun Summoner, Alina is a teenage orphan who discovers she has a rare and world-changing power during a mission through the Shadow Fold. Suddenly, Alina’s life is turned upside down when she goes from a quiet life in a small town to the center of a capital city. She will learn how to destroy the Shadow Fold forever. The first time she unleashes her true power is when her best friend’s life and hers are threatened. Her deepest secret will become her greatest strength and at the same time, her curse.

Mal is Alina’s best friend; they grew up together in the same orphanage. Mal is recruited into the First Army, where he proves to be an exceptionally gifted tracker and soldier, and a loyal, if somewhat stubborn, friend. As their lives go in different directions after the revelation of Alina’s powers, distance and conflicting goals test their friendship, even as their connection forged since childhood refuses to break. Due to the

The Darkling, also known as General Kirigan is the leader of the Second Grisha Army. He is mysterious and powerful, the only person alive on Earth known to be able to summon darkness. As such, his abilities and the pressures of leading the army have isolated him from the rest of humanity and, while he cannot be trusted, he is likely to be pitied. When he meets Alina Starkov and realizes what he is, it creates an instant connection, as he believes he has found someone who can finally understand him.

Kaz “Dirtyhands” Brekker – is the de facto leader of the Dregs, also known as the Crows, one of Ketterdam’s street gangs, and one of the most ambitious thanks to Kaz being a criminal mastermind and bolder than the rest. Kaz is just a teenager, but his legend has grown in the alleys and night shadows of Ketterdam. Kaz is known for being willing to do any job, no matter how violent or dangerous, without showing an ounce of fear nor regret, earning him the nickname Dirtyhands.

As Kaz Brekker’s right-hand, Inej is as feared as Kaz himself. Raised as an acrobat, Inej uses her cat-like reflexes and incredible grace to be the Dregs master spy. She can enter any room, climb any wall, infiltrate any building, earning her the nickname The Wraith in Ketterdam’s criminal circles. Despite this, Inej has a strong moral code, and although she always has at least half a dozen knives somewhere on her body, all bearing the name of a saint, there are some lines he will not cross, not even for Kaz. 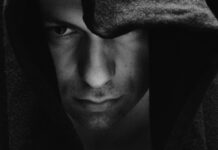 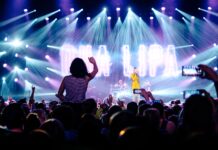 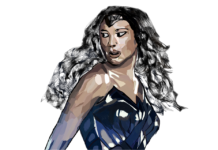 Joss Whedon, director for DC & Marvel movies, has a long history of abusiveness 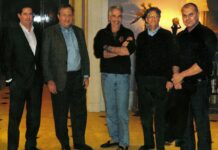 Bill Gates and Jeffrey Epstein’s friendship: Did it cost him a marriage? Dogecoin crashes because of Elon’s jokes 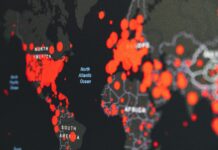 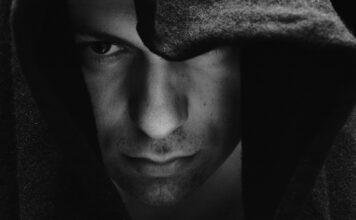 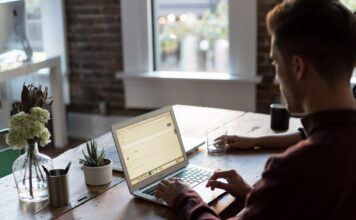 The Advantages of Using BT Wi-Fi For Unlimited Internet Connection Matching Outfits on Boden – 5 Ways to Dress the Gang 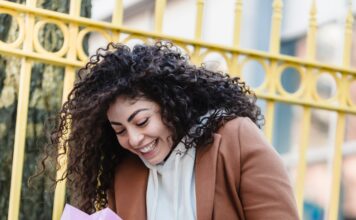